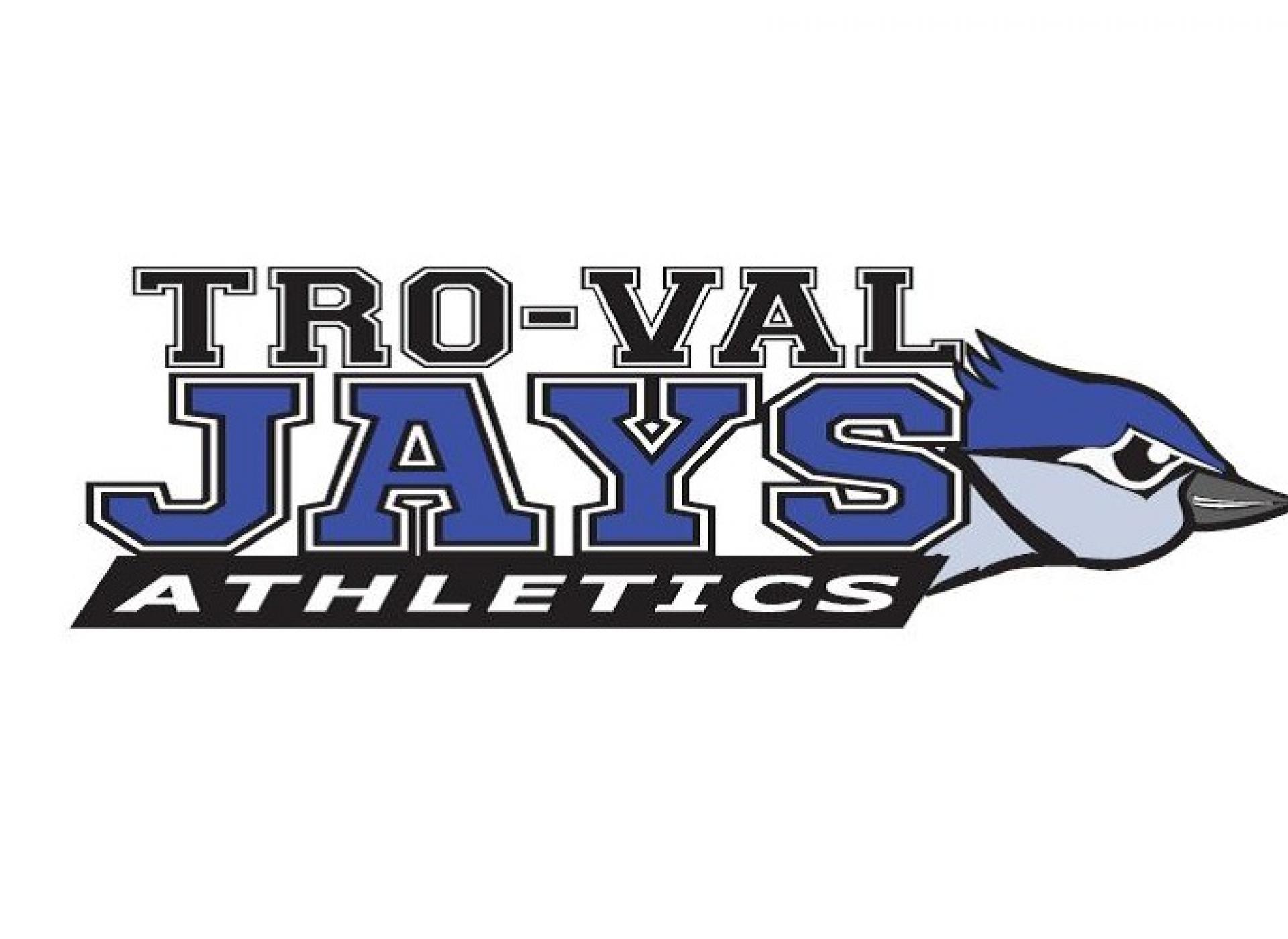 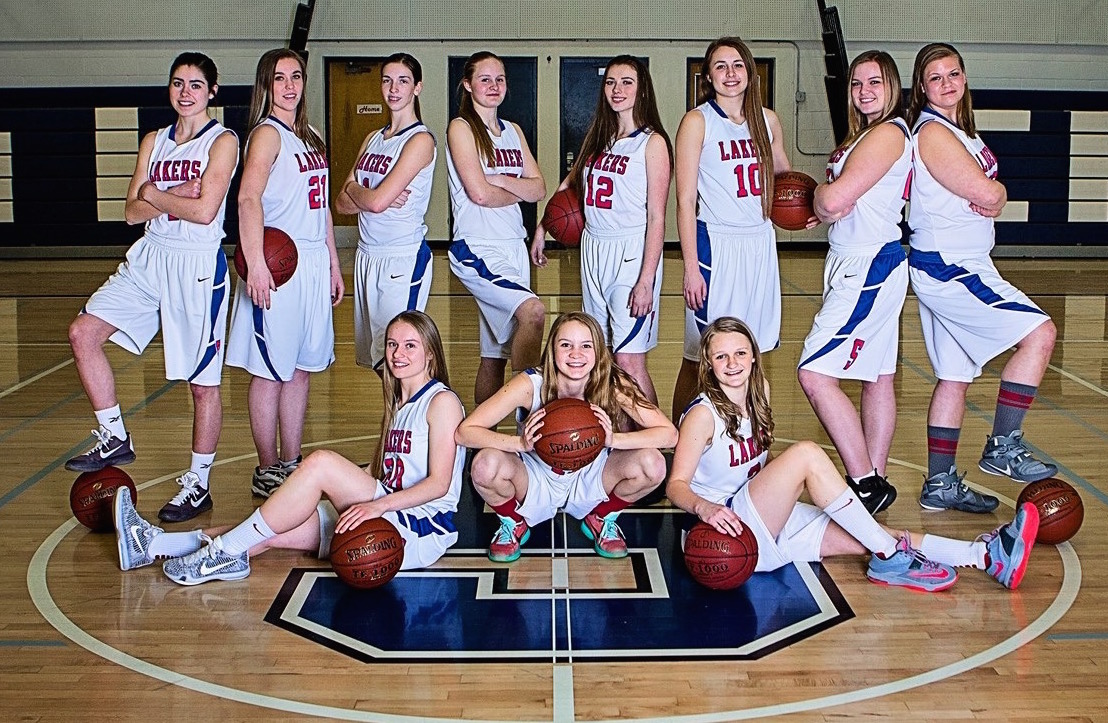 The Lakers have had a very successful season. Our overall record is 21-6. We went undefeated in League Play and played in several 2A, 3A and 4A tournaments. These tournaments have allowed us to grow in many ways. In tournament play we were 12-6. We are very excited and appreciative to be at this year’s Provincial tournament. 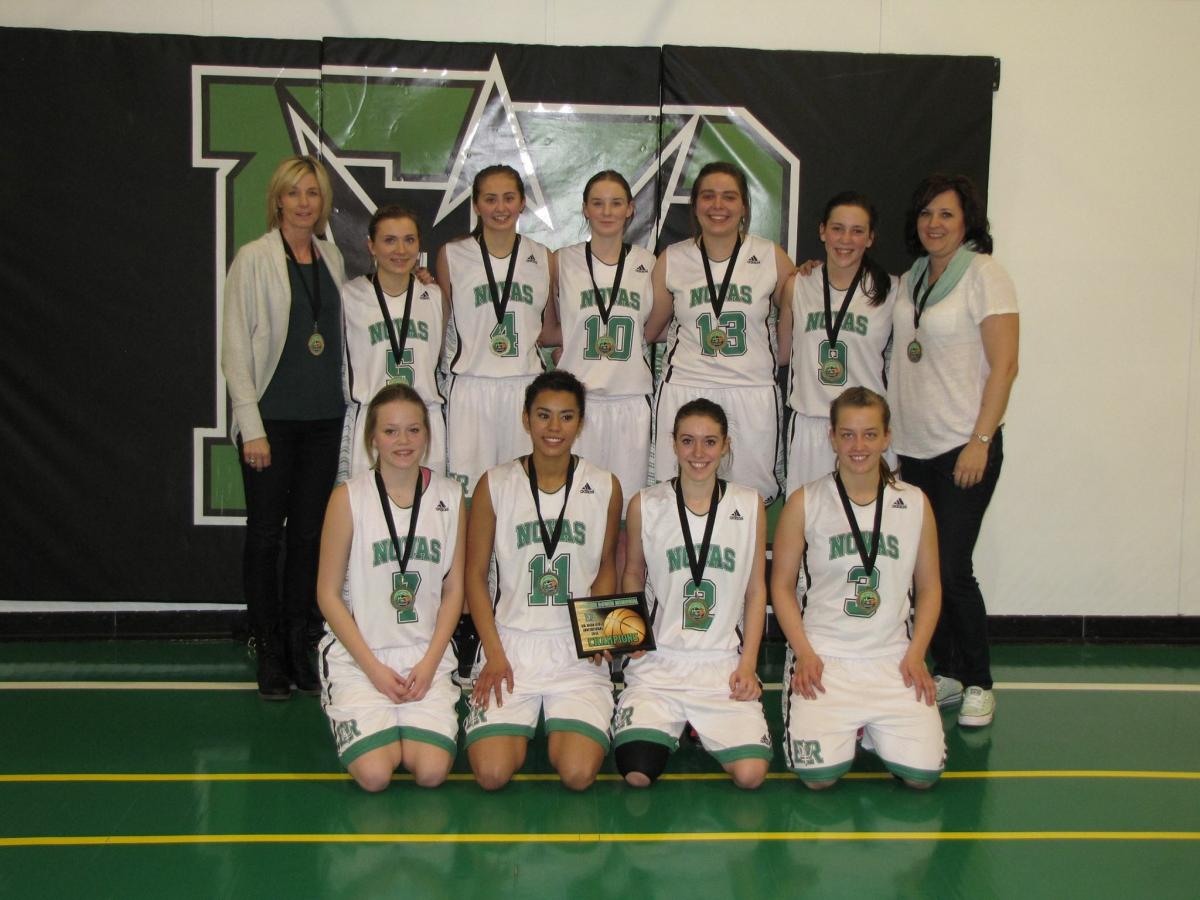 This is Vanessa and Donna’s second year of coaching the senior team. Third year straight winning River Ridge league. The girls have worked extremely hard all season to get to where they’re at; winning three out of the four tournaments they attended.