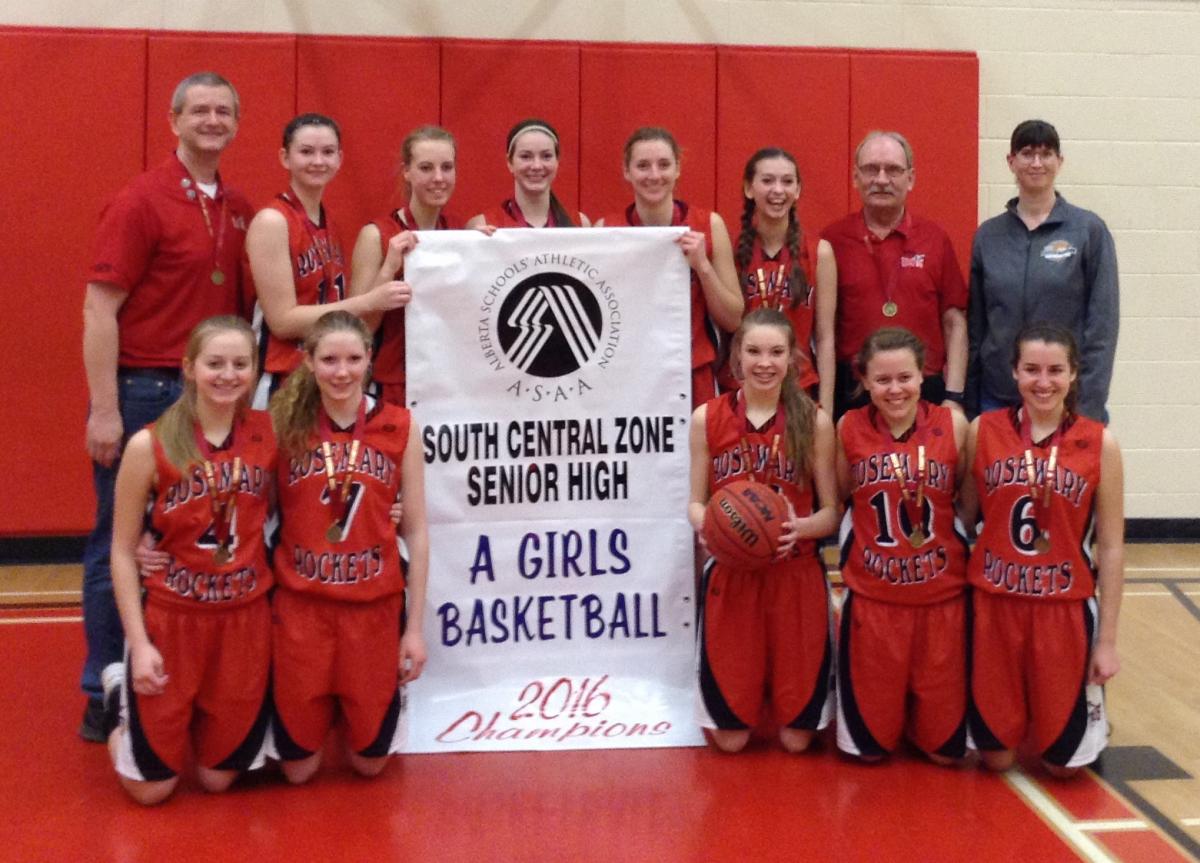 Rosemary had a fantastic year this season. Winning tournaments in Acme, Banff and Senator Gershaw, as well as the South Central Zone Champs! We are proud to be representing the South Central this year and wish to offer a big thank you to our hosts, Trochu Valley. Good luck to everyone in the tournament! 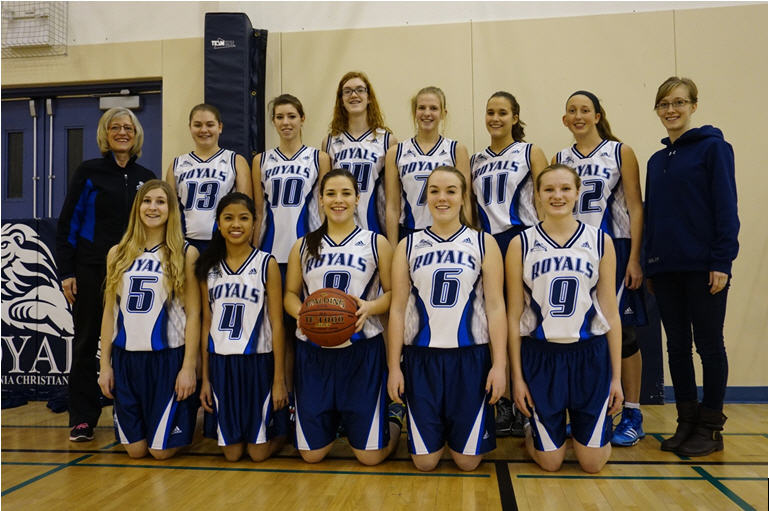 After appearing in the 1A Provincial Tournament last year, the OKCS Royals were looking forward to a successful and exciting 2015-16 campaign. Injuries to two key post players tempered expectations but the team truly coalesced under the leadership of their other returning players and the contributions of the new girls who joined the squad. A season filled with thrills and spills culminated in the Royals earning a wild card berth into what promises to be an exciting and competitive provincial championship. 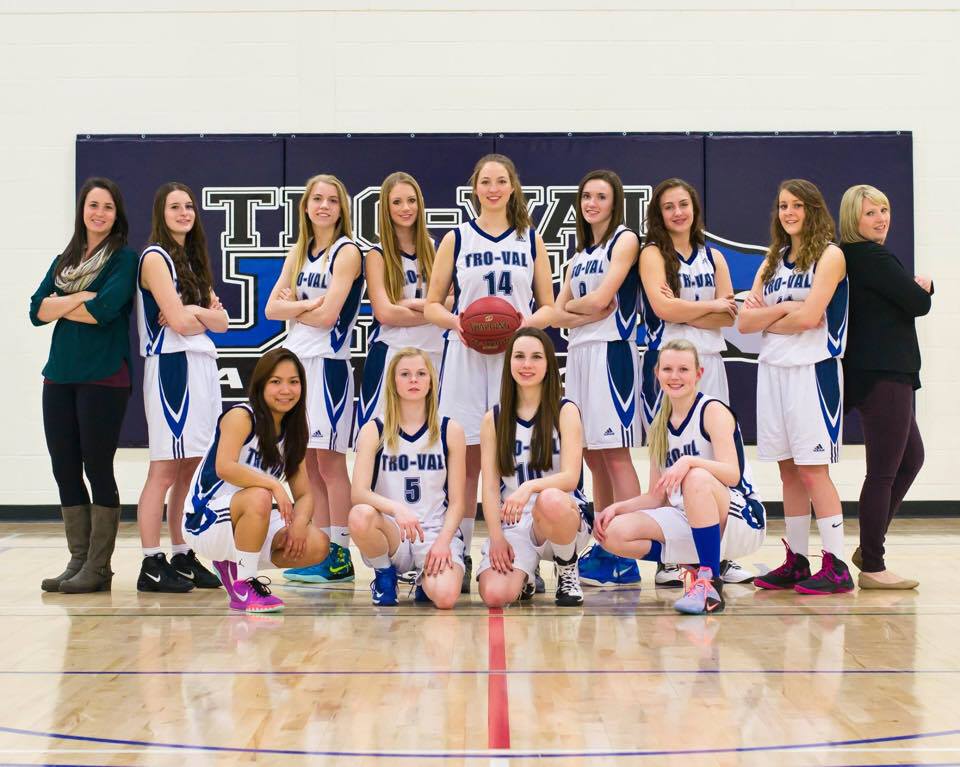 The Troval Jays have had an exciting season. In five invitational tournaments this season they won their home tournament, received second at Rosemary, Drumheller, and Brooks and also won consolation at Ryley. They are excited to host the top 12 teams in the province in their brand new gym and look forward to an awesome tournament!