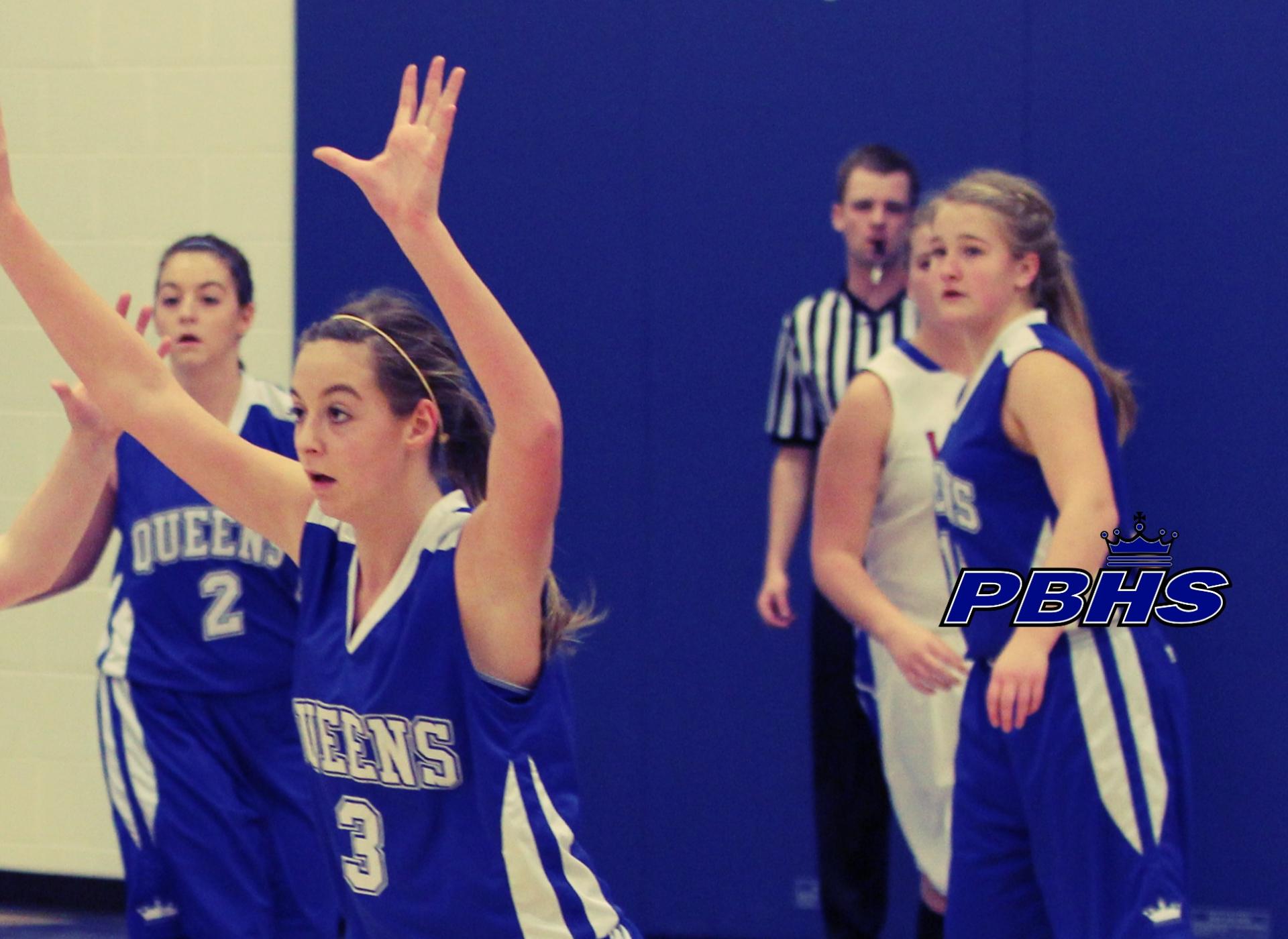 THE TOWN
Picture Butte received its name from a prominence southeast of town. By 1947, however, the prominence’s soil had been reworked and used for street improvements, highway construction and a dyke on the shore of the Picture Butte Lake Reservoir. The prominence no longer exists. Homesteading in the area began in the early 20th century. The building of the Lethbridge Northern Irrigation System in 1923 and the CPR rail line in 1925 stimulated an influx of settlers. The first post office opened in 1925. In 1943, Picture Butte became a village, and it attained town status in 1961 with a population of 978. The Canadian Sugar Factory closed in 1978 and resulted in the loss of tax revenues and employment opportunities to the town. Industrial activity consists of small service, warehousing and wholesaling industries. The town annexed approximately 165 acres (0.67 km2) in 1991, significantly changing the town’s boundary since the general municipal plan of 1980.