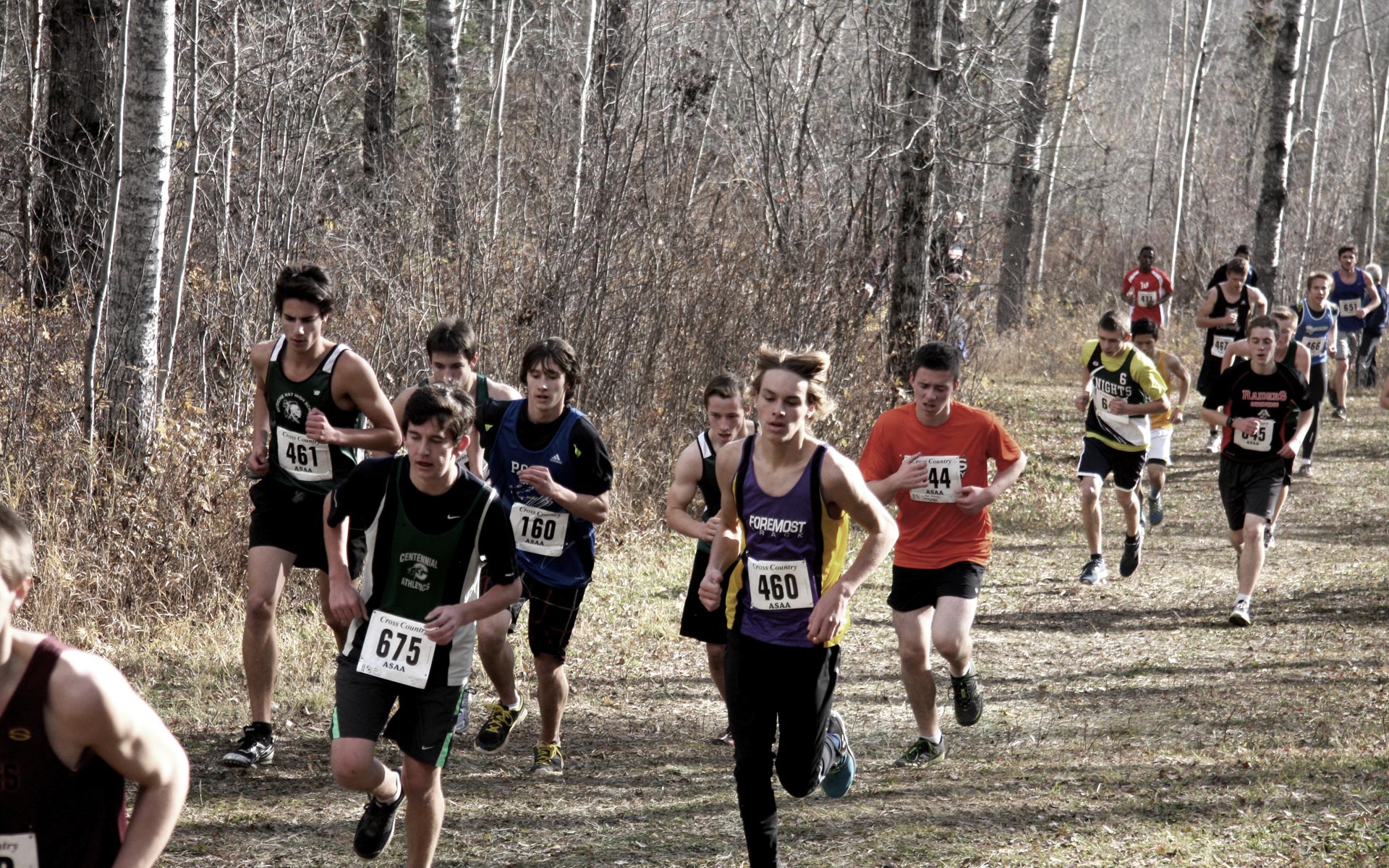 The City of Calgary, past and present, is home to numerous world class and Olympic level track & field athletes, here a few famous Canadian track stars that currently or have called Calgary home:

The University of Calgary and SAIT (Southern Alberta Institute of Technology) both boast strong running programs and have numerous historical accolades listed below:

ABOUT THE HOSTING SCHOOLS: