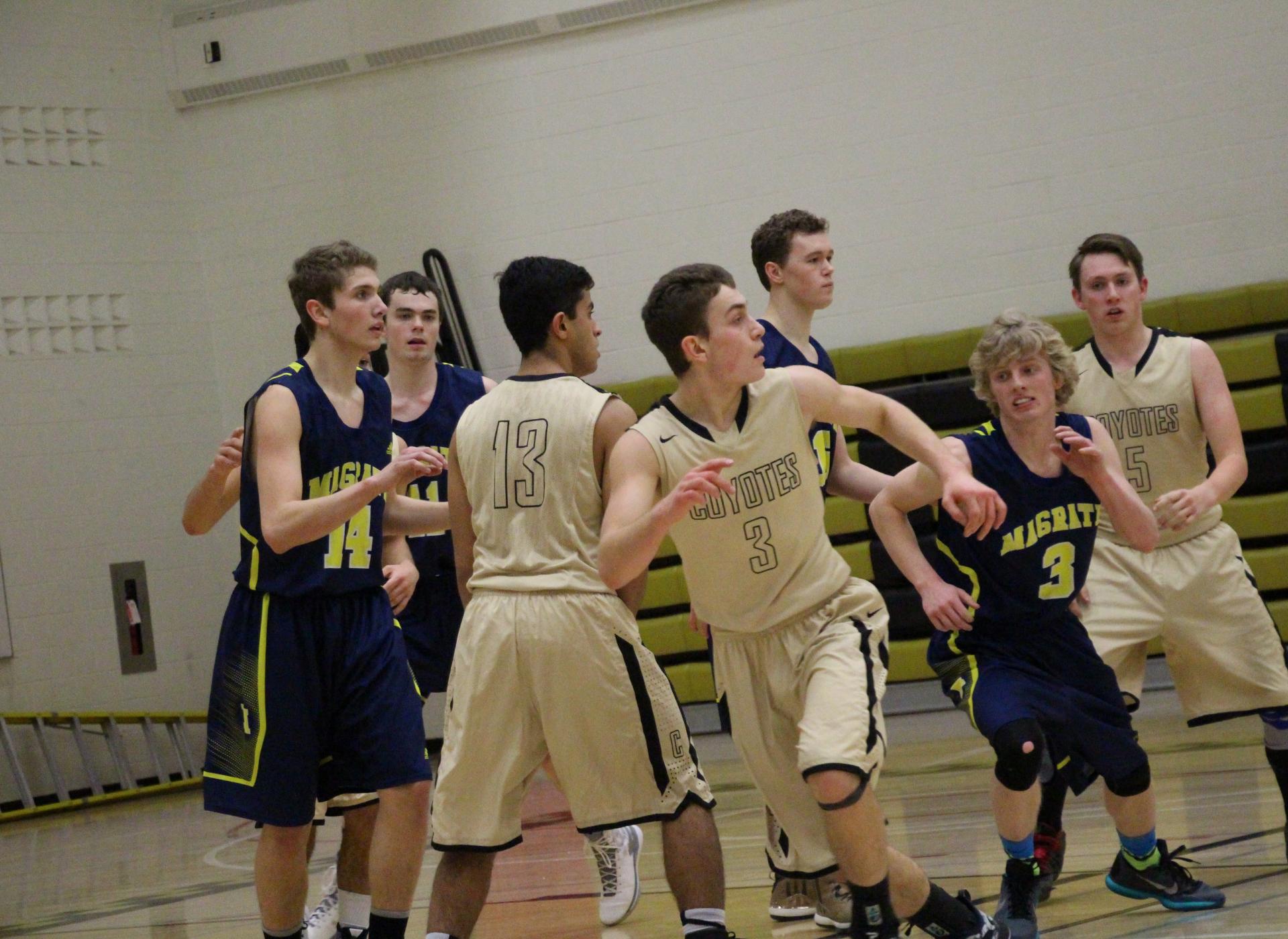 Attendance at the Championship Brunch is compulsory for all participants and accompanying coaches/supervisors. Each school/zone is to complete the Banquet Registration Form online at the host website (part of the registration link) by 2:00PM on March 13th, indicating the number of banquet tickets needed.

Date: Thursday, March 16th, 2017
Arrival for assembly: 9:50 AM
Opening Ceremony: 10:15 AM to 10:50 AM
Championship Luncheon: 11:00 AM
Site: Chinook High School Gymnasium
Dress: The Championship Luncheon is for the athletes, so please have your team dress in their team track suits as this is what they will be wearing for the Opening Ceremony
Cost: $25.00 per participant, athletic therapist, coach and/or manager (Please note: There is a cap at 17 tickets per team. If must have more than 17, please contact Dave Mikuliak at david.mikuliak@lethsd.ab.ca)

We didn’t have to look very far for someone to speak to you today. Dr. Tim Rollingson is currently the Boys Basketball coach at Chinook High School. Before becoming a dentist, basketball was his life.

He is a two time MVP of Southern Alberta 4A league, and a three time 4A league scoring champion. One season he averaged 40.5 points a game, has a single game high point total of 71 points.

Tim went on to play five years for the University of Lethbridge. He was Canada West: Rookie of the year in 1993, holds the single game scoring record in the 50 year history of the U of L, and he served as Captain on a #1 ranked university team in the country in 1998-1999, a ranking they held for two months.

He has gone on to give back to the game after his career- helping start the Lethbridge Minor Basketball Association, and later acting as its president. He continues his support locally not only with his time but financial support to the U of L, High School’s & Lethbridge Minor Basketball. We are pleased that he has just finished his sixth season as coach at Chinook High School. Ladies and gentlemen, please welcome Dr. Tim Rollingson.