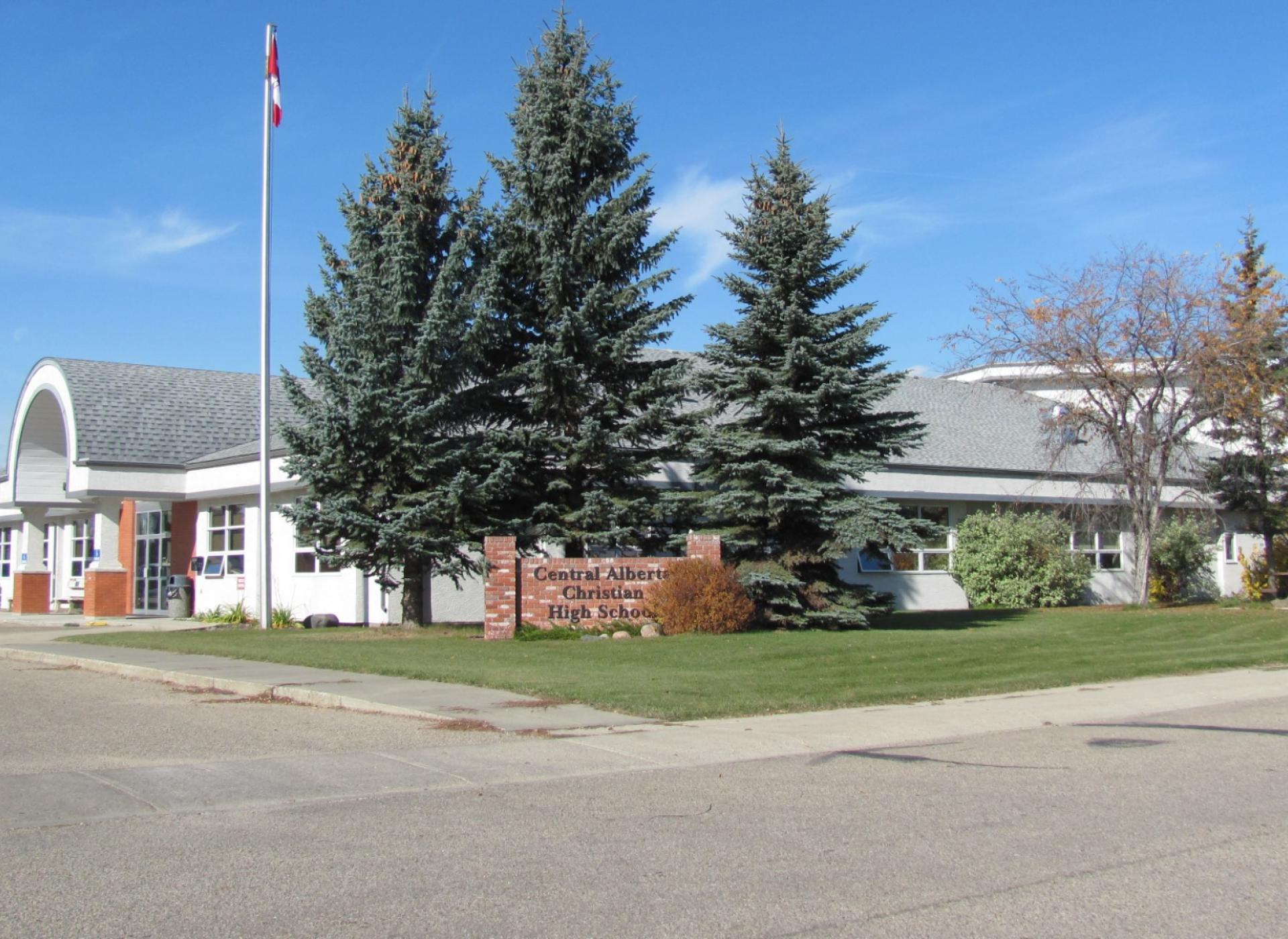 TEAM SPORTSMANSHIP TROPHY:
The Team Sportsmanship Trophy recognizes the team that best exemplifies good sportsmanship during the tournament. The selection committee will consist of 3-4 people, including one representative from the ABOA, which will name the deserving teams of the tournament, one for each of the boys and girls tournaments. The selection process will be based on the following criteria:

The sportsmanship trophy is not a “consolation” award and will be given to the most deserving team. It will be presented to the winning team in the weeks following the tournament rather than the closing ceremonies.

SPORTSMANSHIP PINS:
There will also be sportsmanship pins to be handed out to individual athletes, coaches and spectators who exhibit exceptional sportsmanship qualities on a game by game basis. There will be nomination forms available in the Coaches’ Room and at the score tables if you would like to nominate individual coaches, players, officials, or fans throughout the tournament.