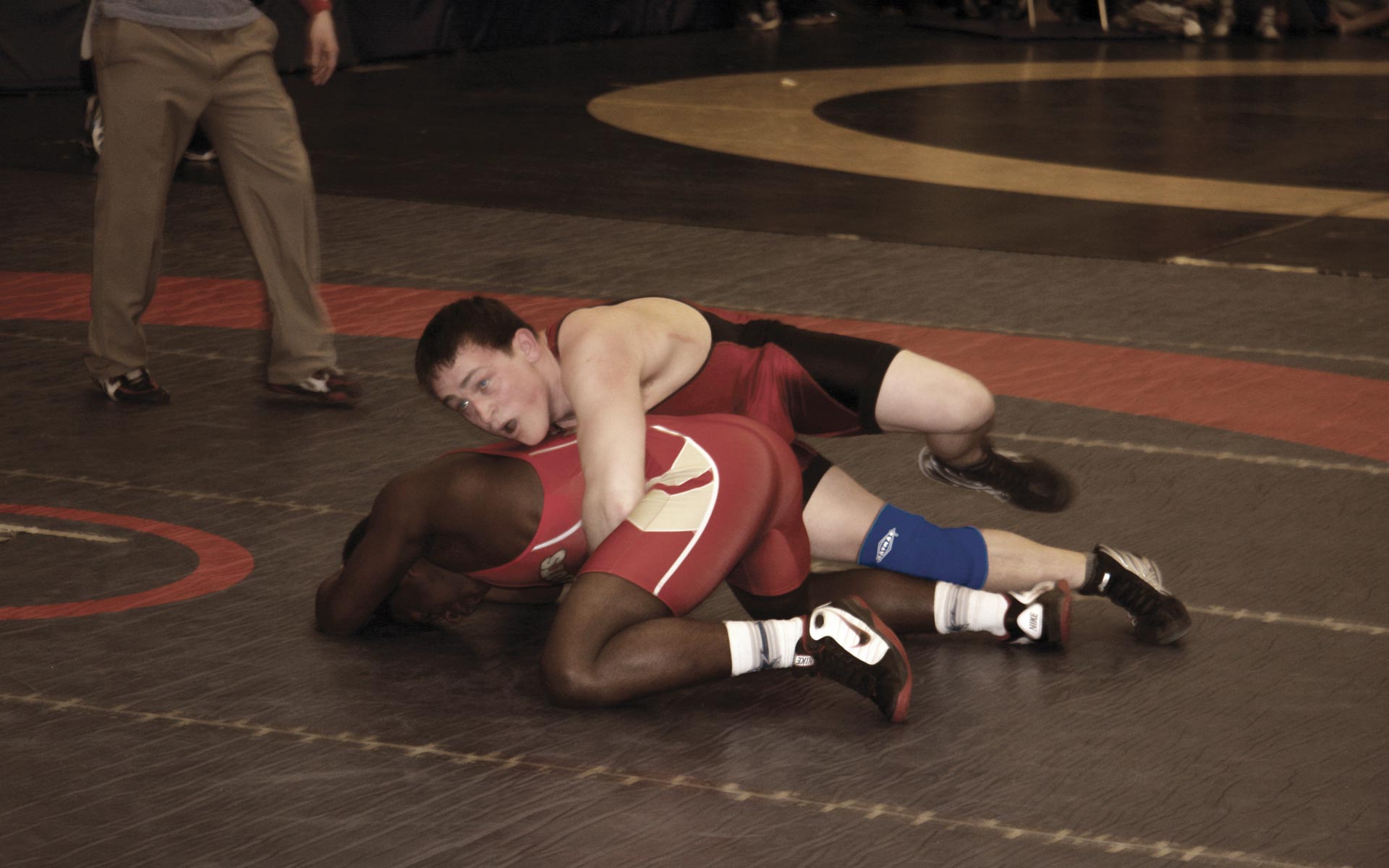 The Town of Sexsmith is a beautiful bedroom community with a population of over 2400 people in a safe, small town setting. The friendly, family-oriented town has retained its small-town charm, featuring an authentic 1920’s-30’s themed mainstreet with a gazebo, vintage lighting and clock.

Only 10 minutes from Grande Prairie on Highway 2, we are close to every city amenity that you could want or need. Sexsmith has many things to offer new residents, including a medical clinic and pharmacy which opened in 2010, grocery and hardware stores, a skateboard park and a splash park, numerous playgrounds, outdoor adult exercise equipment… everything for a growing family.

The name “Sexsmith” has intrigued all who heard it since Sexsmith came into being in 1916. Sexsmith was actually the second name chosen for our townsite.

The Town was originally named “Bennville,” after early 1911 settler J.B. “Benny” Foster, upon whose homestead the townsite was established.

The name changed when it was discovered that there was already a town bearing that name. Our town became Sexsmith in honour of David Sexsmith, a trapper and trader who first came into the ar
ea in 1898, and set up a stopping place just north of the present town in 1912. Sexsmith re-established his store and post-office at the present town-site in 1916, the same year the railroad reached here.