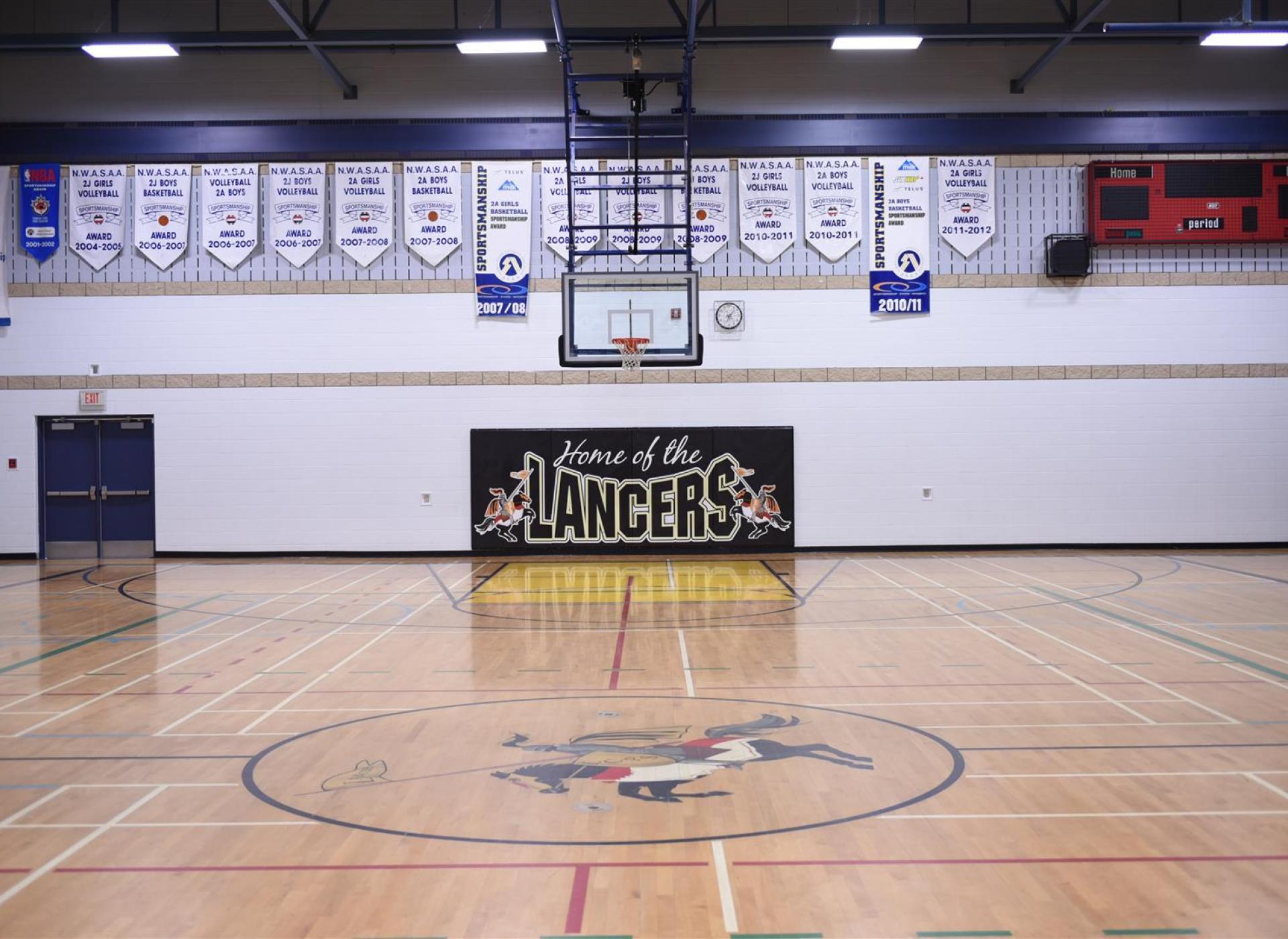 Banquet Fee: $25 per person (Extra tickets may be available for parents and fans). Please indicate the number of tickets needed (for the team and extra’s) on the registration form. There will also be a Pay it Forward fee on the registration form. Please bring one cheque payable to La Crete Public School to the coaches meeting.
All official team members will receive a player’s package, souvenir ID participant pass, and lanyard. A receipt for the tournament fees will be given in at the coaches meeting.

Banquet tickets must be ordered online on the Team Registration Form by Monday, March 11, 2019, at 12:00 pm. Doors will open at 6:30 pm. The theme for the banquet is Formal. So teams are encouraged to attend dressed in their formal attire. The highlight will be our featured motivational speaker Lizanne Murphy. 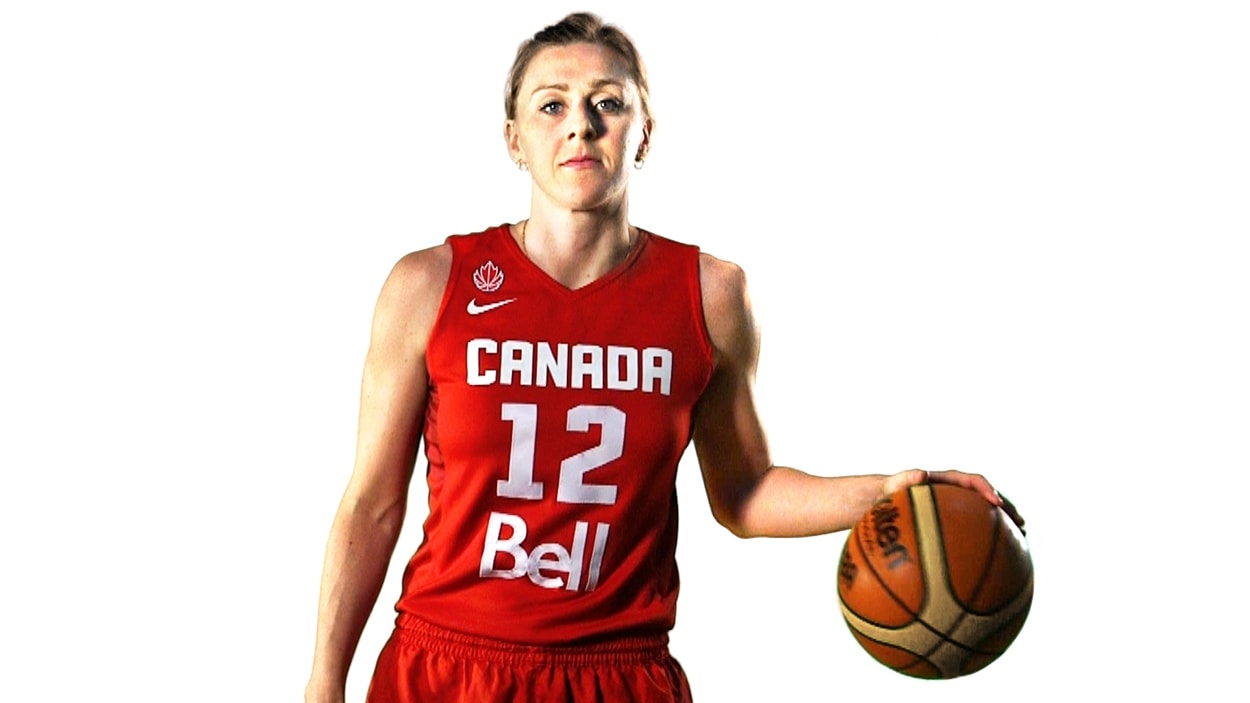 The highlight of Lizanne Murphy’s career thus far came on Canada Day in 2012 when the women’s national team qualified for the 2012 Olympic Games - fitting for someone who has wanted to represent the country since watching the Olympics on TV as a child. Murphy first competed internationally at the 2005 Universiade. She gained more multi-sport Games experience at the 2007 Pan Ams where she averaged 18.2 minutes in five games. At the 2015 Pan Am Games in Toronto, Murphy tied for third on the team with an average of 9.0 points per game as Canada won the gold medal. She also helped Canada win gold at the 2015 FIBA Americas to qualify the team for Rio 2016. Murphy has played in two FIBA World Championships, including 2014 when the team finished fifth for the best result by the Canadian women since 1986. During her collegiate career at Hofstra University, Murphy recorded 1245 points and 988 rebounds (second all-time at the school) and served as team captain. She earned CAA All-Academic Team honours twice and CoSIDA Academic All-District first and third team selections. Murphy has played professionally in Finland (2007-08), Lithuania (2008-09), Slovakia (2009-10), Poland (2010-11), and most recently France (2011-present).