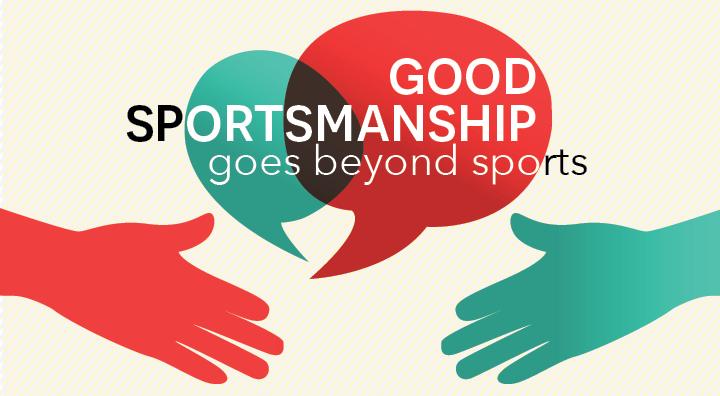 It is incumbent upon all coaches and participants to be aware of the ASAA Policy. Specifically for this event, player eligibility (pp 33-38), supervision policy (pg 51), and basketball policy (pp 82-91).

Dunking will be permitted during all game play and warmup.

The committee will have the authority to address issues of a serious nature that may occur before, during or after the provincial championships, or to hear appeals of the automatic one suspension resulting from an ejection, (see page 28 of ASAA handbook). A reminder that a coach or player who is disqualified will receive a one-game suspension. If it is the teacher sponsor that is disqualified, and no other teacher sponsor is available for that team, the team will not be allowed to participate in their following game.