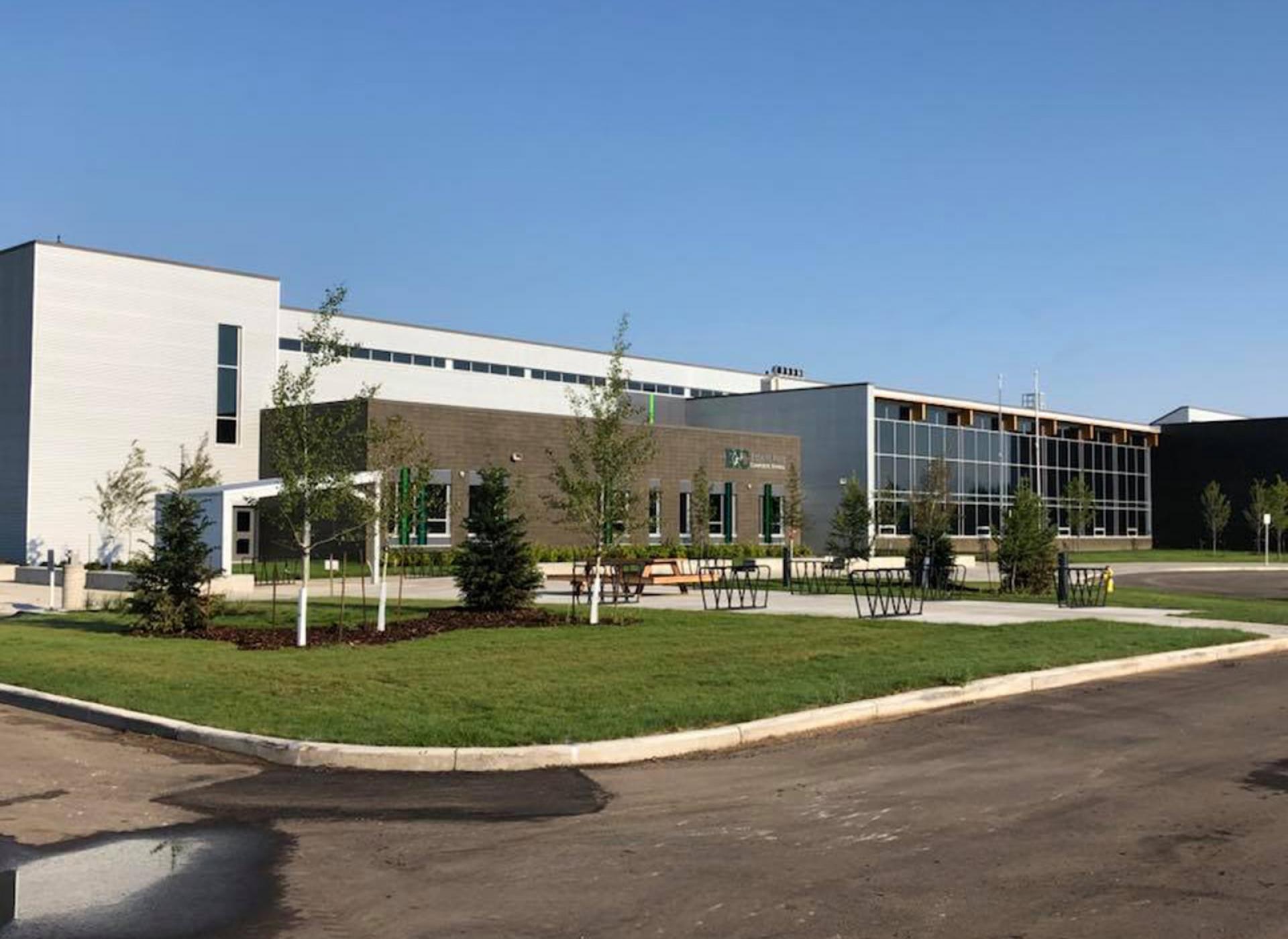 Athabasca, originally named Athabasca Landing, is a town in northern Alberta, Canada. It is located 145 km north of Edmonton at the intersection of Highway 2 and Highway 55, on the banks of the Athabasca River. It is the centre of Athabasca County. The Athabasca Heritage Society has signs throughout the town and along the riverfront explaining and depicting the town’s history. Population: 2965