Kai Kleinitz is a life-long learner and teacher who helped open Nelson Mandela High School from day 1 and helped to build their culture as a building and as an athletics program. As the Head Coach of the NMHS Wrestling program, and an integral part of the CSHSAA/ASAA wrestling family, he has helped build 2 programs in to major players in the wrestling world; he was the head coach of Lester B Pearson for many years and helped develop several city, provincial and national champions. Since starting the fledgling program at NMHS, he has turned a community that was unsure about the sport in to a bustling hub of wrestling interest and coached a rookie wrestler from start-up to provincial medalist in our first year as a program. Since then, he helped direct a Provincial champion, several provincial medalists and a finalist for the Father Whelihan Memorial Scholarship, all the while being the Math Learning Leader at one of the largest high schools in Calgary.

His math leadership led him to become one of the CBE’s math strategists for the 2019-2020 school year. This took him out of the building as a teacher, but he still returned each day to guide Nelson Mandela’s wrestling program to more success on the City level, with a couple of provincial medal favorites that never got to compete due to the pandemic.

In a short time as a high school, Nelson Mandela’s wrestling program has already become a strength in both the community and the CSHSAA. Under Coach Kleinitz’s guidance, they have hosted the city championships and a quad meet each year; the meets always run smoothly and efficiently as his expectations require. 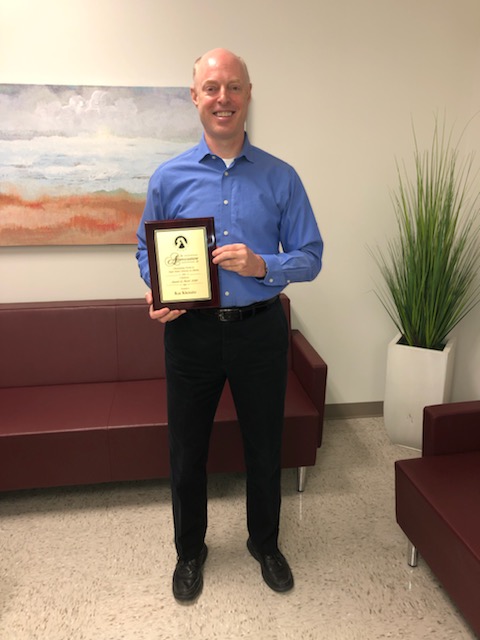