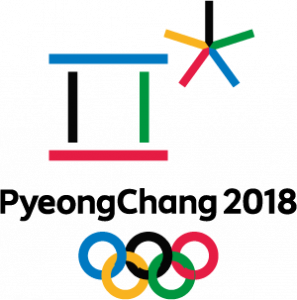 Congratulations to all athletes representing Canada in PyeongChang!

We would like to send out a special congratulations to former high school athletes who competed in ASAA sport and are now representing our country on the Olympic stage. Competing in elite level sport requires passion, dedication, and a work ethic that is shaped by coaches and teammates starting at a junior high and high school age.
We’re never surprised to find Olympic athletes who participated in multiple sports in their junior and senior high school years. Multi-sport participation is key to developing the movement skills necessary to acheive such outstanding results when specializing in a single sport later on.
Congratulations for all that you have achieved thus far! Representing your school, your province, and your country is an honour that only a small number of athletes achieve. Enjoy the experience that you have earned. We are incredibly proud of all of your hard work and excited to cheer for you throughout the games!

Below is a list of former ASAA athletes, the high school sports teams they were part of, and the events they will compete in at the 2018 Winter Olympics.

Rosanna Crawford from Canmore Collegiate High School competed in volleyball (2004/05) and track & field (2005/06). Rosanna is competing in Biathlon at the Olympics.

Scott Gow from Ernest Manning High School competed in cross country (2007/08). Scott is competing in Biathlon at the Olympics.

Kevin Boyer from Archbishop Jordan High School competed in track & field (2010/11). Kevin is competing in Skeleton at the Olympics.

Taylor Henrich from William Aberhart High School competed in cross country (2010/11). Taylor is competing in Ski Jumping at the Olympics.

Good luck to all of Team Canada!