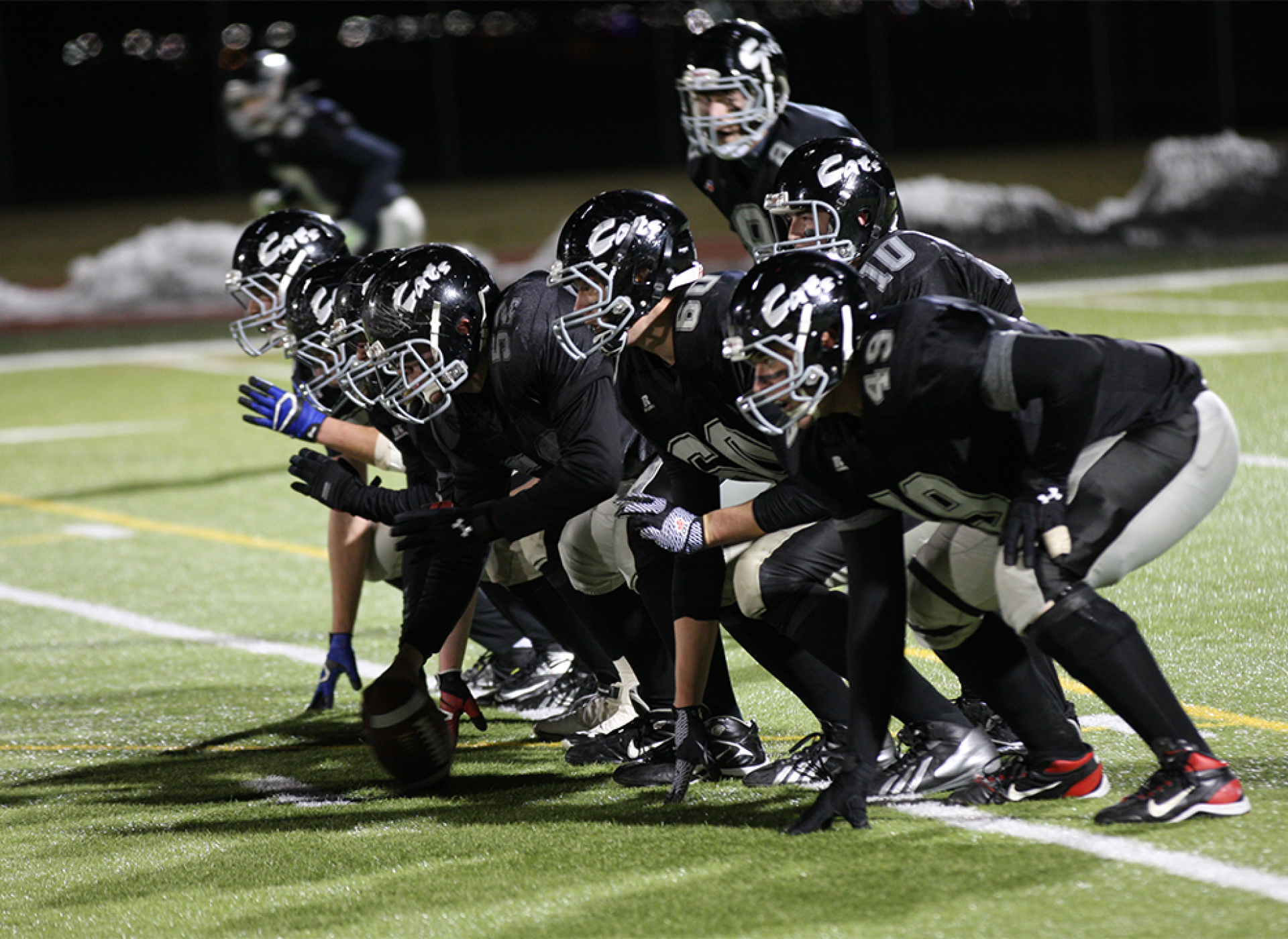 HERE is the list of registered teams per Region (Zone).

All provincial playoff games will use six officials. The ASAA, through the Football Commissioner and Football Alberta’s Vice President-Officials, will determine the officials for all three rounds.

The ASAA will cover the officials’ fees and officials’ transportation costs for all three rounds of Provincial play.

The season of play for football shall be May 1 to the ASAA provincial championship to be held no later than the fourth Saturday in November and the preceding Friday night. The season of play is not intended to include July and August. Teams may begin practice in the fall, starting August 16. See SECTION V - ACTIVITIES, Item 3, for more information.

In the sport of football, high school students will not be eligible for high school football if they participate on a community (ie. midget) football team that overlaps ASAA season of play and which does not follow the policies outlined below:

Note: The above policy does not apply to Girls Only Spring Tackle League

Signal Devices: Players are prohibited from being equipped with any electronic, mechanical or other signal devices for the purposes of communication with any source. (Exception: A medically prescribed hearing aid of the sound-amplification type for hearing-impaired players.) Penalty: 15 yards and disqualification of the player. Penalize as a dead-ball foul at the succeeding spot.

Time Clock: All host teams for provincial playoffs must provide an electronic time clock on site that is visible to both teams.

Rankings are only done for Tier I - Brian Fryer. Please see here for more information.