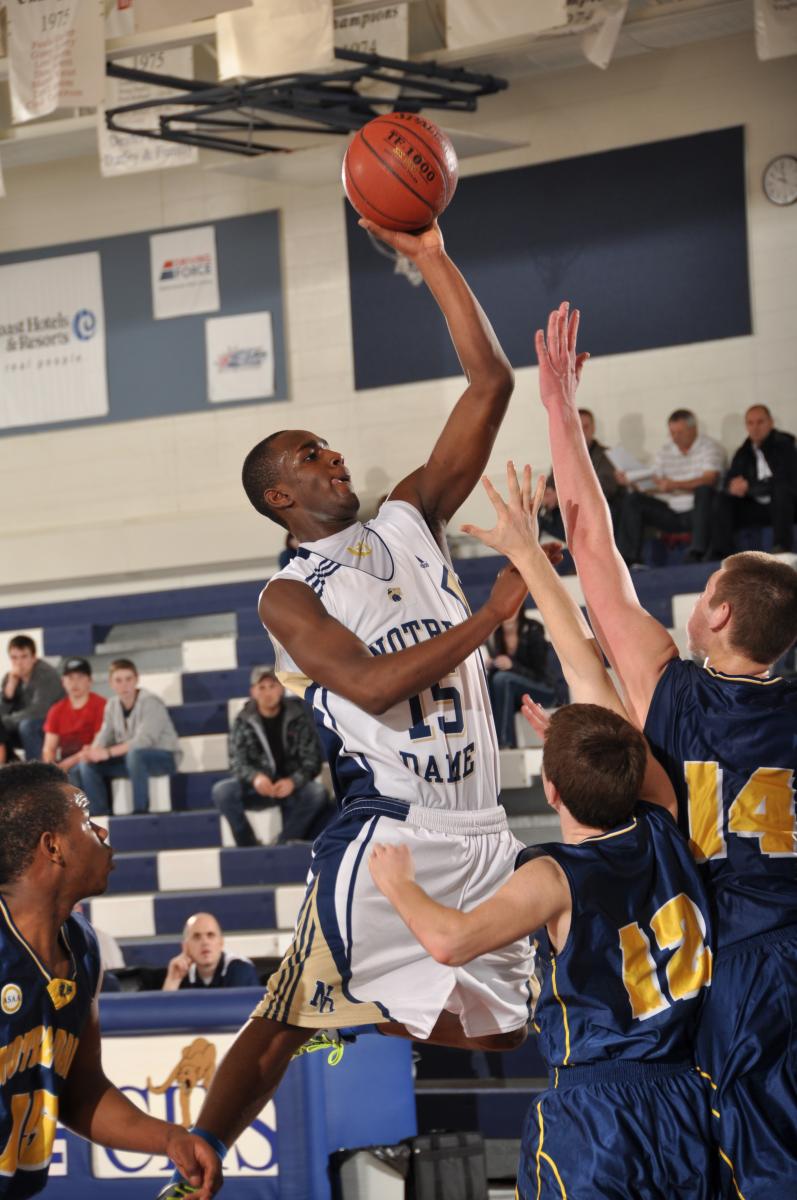 The first organizational meeting of the ASAA was held in Calgary on March 17, 1956. The first meeting was inspired by the desire to have a provincial championship in high school boys basketball and the realization that it was time to establish a structure for the overall coordination of school sport in the province. Out of that meeting came the first provincial basketball tournament as well as the constitution that has been the cornerstone for growth and development during the past 60 years.

The activities sponsored by the ASAA have continued to grow in accordance with the consistent increase in membership (schools). The participation in boys basketball continued to increase and girls began to compete at the provincial level in 1960. By 1966, both boys and girls were competing in A, B and C divisions.

Track and field was the second activity sponsored by the Association with the first provincial competition held in 1958. Badminton was added to the schedule of provincial events in 1963 and soon after, in 1964, the first ASAA volleyball competition was held. It was not until 1968 that cross country was hosted, bringing the total number of activities to five.

In 1970, gymnastics was held in Calgary, followed in 1971 by wrestling and in 1977 by curling. By 1983, there was a demand for golf and cheerleading provincials, so those two sports were adopted by the ASAA. Football was added in 1985 but gymnastics was eliminated in 1989. In 1995, girls wrestling was introduced on a two-year trial basis and became permanent in 1997. The first ASAA provincial rugby championship was held in June 2006, and in April 2010, the ASAA introduced Team Handball, bringing the total number of activities to twelve. In May 2011, the ASAA added 6-man football to its list of sports, expanding our growth in Football.

As the number of activities increased, there was a growing need for changes in policy, communication, organization and public relations. In 1970, each activity appointed a commissioner as a resource person, resulting in a continual upgrading of the caliber of provincial competitions. In 1974, four levels of classification were set up for volleyball and basketball based on the size of the participating schools. In 1984, the original geographical structure of 10 zones was reduced to eight - two urban and six rural.

The Alberta Schools’Athletic Association is a voluntary, non profit organization that has been established to coordinate a program of worthwhile athletic activities for the young people of Alberta in an educational setting. The membership, currently 373 high schools, ultimately determines the policy of the Association through representation on the provincial Board of Governors. 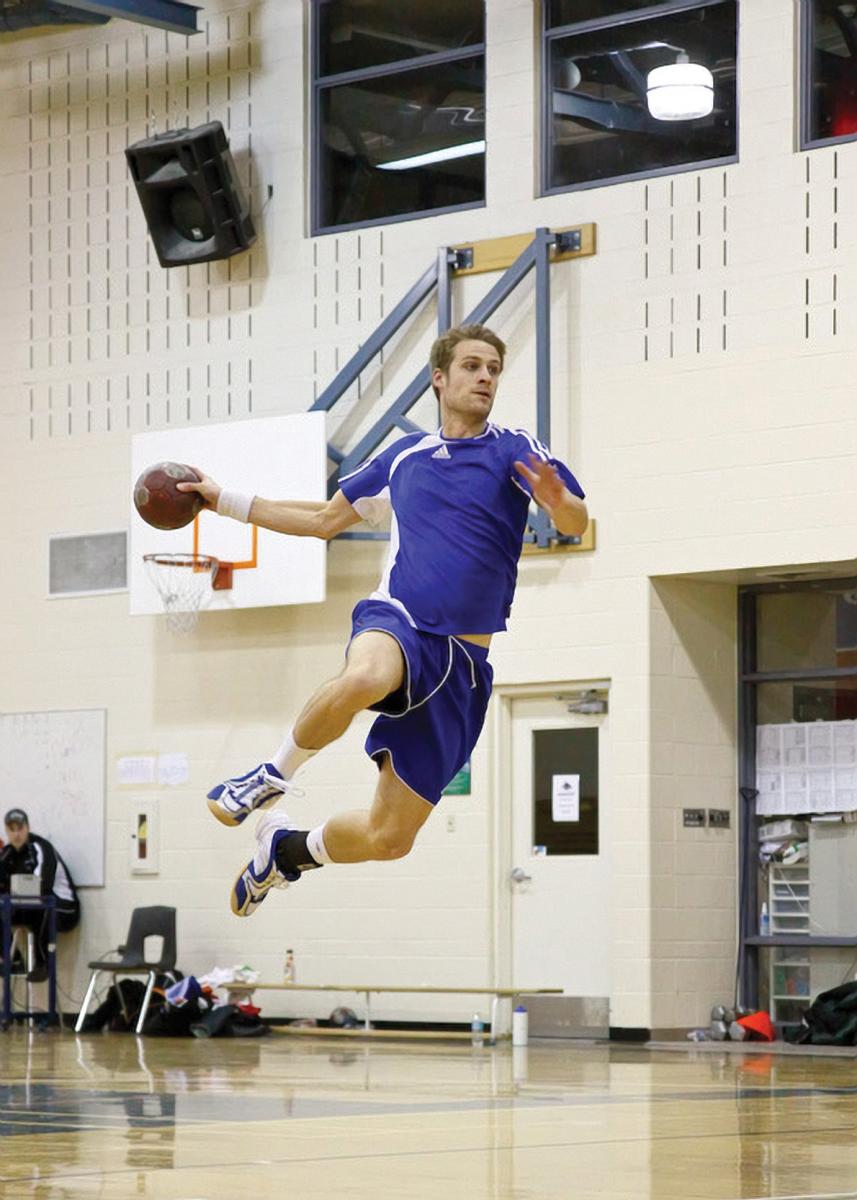 Although ASAA activities operate for the benefit of the students, it is the volunteers administering, coaching and promoting the program that are responsible for its success. Over 9000 school personnel and other volunteers in Alberta donate their time and talent to ensure that the schools’ athletic programs will provide enjoyable, positive athletic experiences for their students.

ASAA Bylaws and Policy are intended to provide direction in the areas of equitable competition and ethical standards for all involved with school athletic programs. Technical expertise is provided through appointed commissioners and close liaison with provincial sports governing bodies. 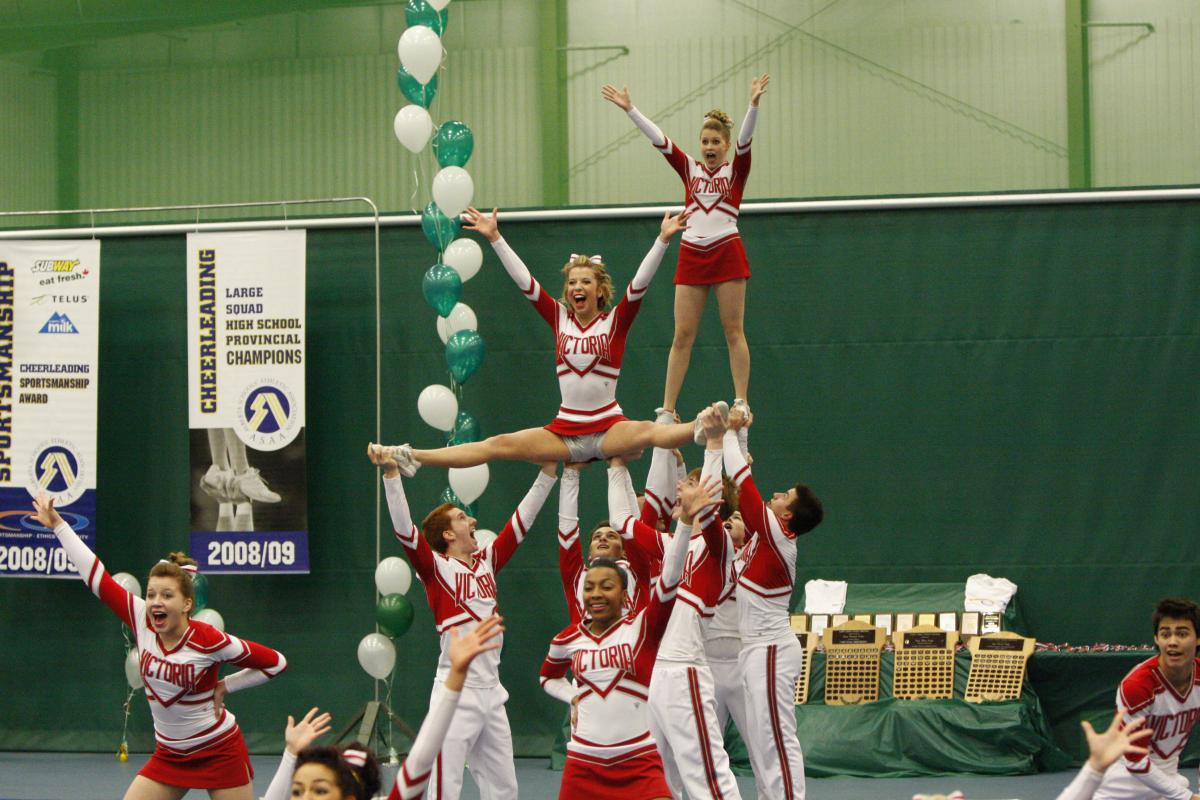 Over the past 60 years, the ASAA has served as a communications medium for Alberta high schools. The opportunity for teachers and coaches to exchange information and for students to travel province wide to engage in friendly athletic competition is a valuable educational experience for all participants.