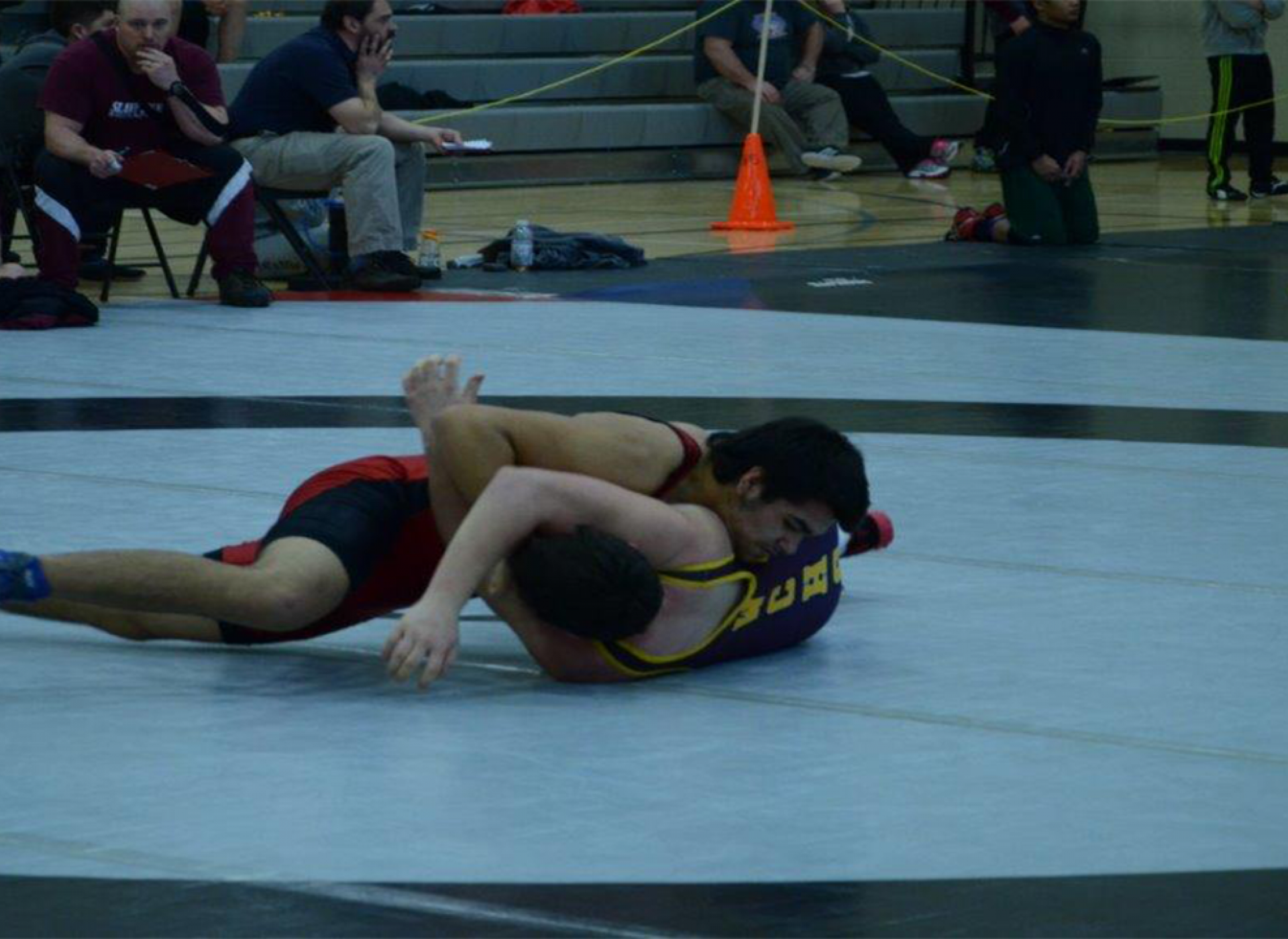 The rules shall be those of the Wrestling Canada Lutte (WCL) with the exceptions being those specifically adopted by the ASAA:

The penalty for performing illegal moves in (i-iii.) shall be disqualification from the match and tournament.

Note: Coaching includes shouting at or calling encouragement to the athletes. Coach apparel should be neat and tidy in appearance. Any team apparel must represent high school teams or zones not clubs.

A list of the rule deviations adopted by the ASAA shall be given to the head official in advance of the meet.

The season of play for wrestling shall be October 22 to the conclusion of the ASAA provincial championship. The season of play is not intended to include July and August. See SECTION V - ACTIVITIES, Item 3, for more information