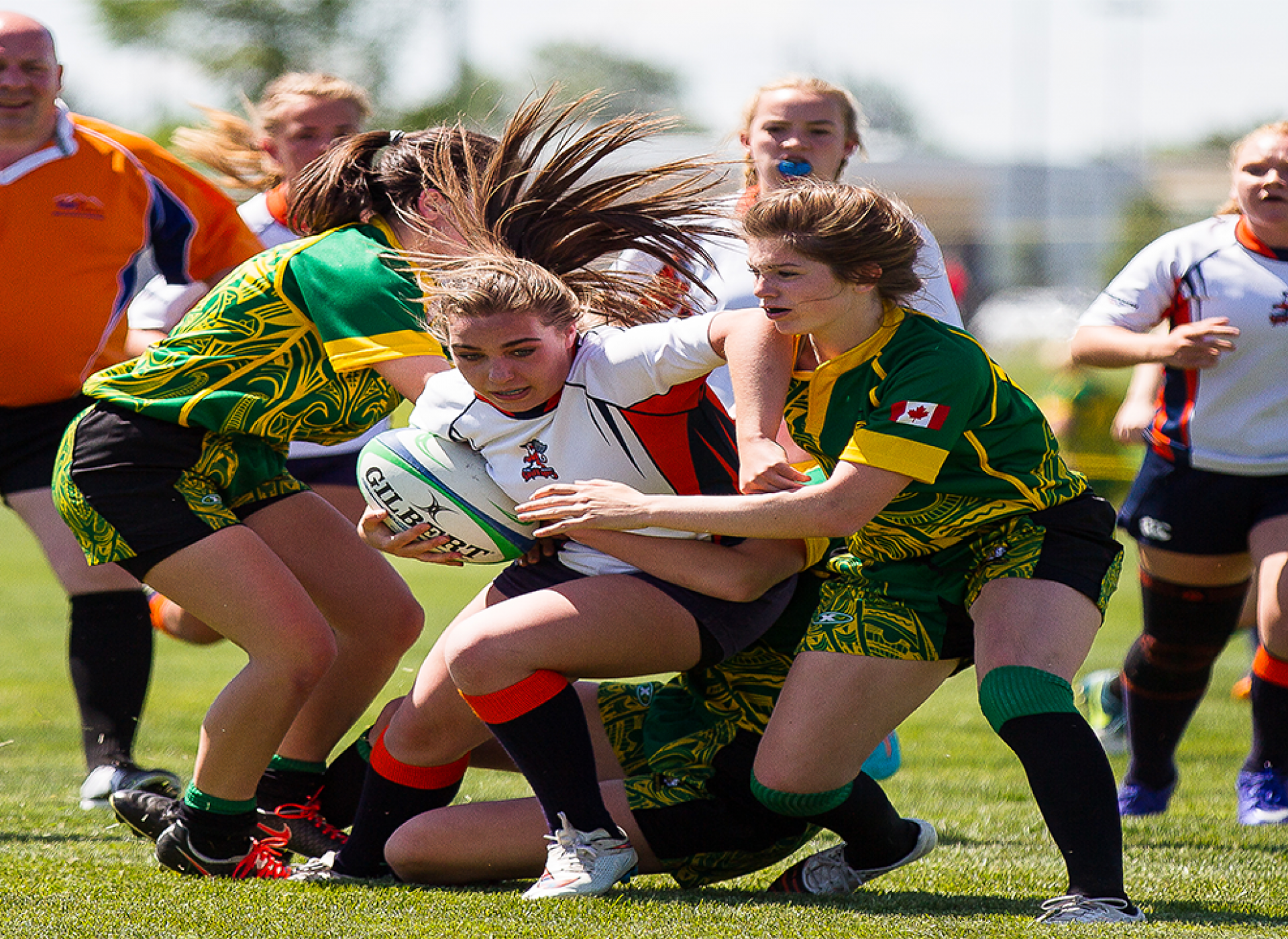 The playing rules used by the ASAA shall be those endorsed by World Rugby with the following clarifications:

The playing rules used by the ASAA shall be those endorsed by World Rugby for Rugby VII’s and U-19 play.

Each team participating in Rugby Provincials will pay an entry fee to cover the costs of the tournament.

The ASAA will work with the Rugby Alberta Minor Officials Association to provide officials for the Provincial Tournament.

All provincial championship games will use one on-field referee and two touch judges in each match.

The season of play for rugby shall be February 15 to the Provincial Championships on the first/second weekend in June. The Season of Play is not intended to include July and August. See SECTION V - ACTIVITIES, Item 3, for more information.

Uniforms: Protective equipment and any additional clothing, must conform to World Rugby laws. Players shall wear kit consisting of numbered jerseys, shorts and stocking colour that is uniform with that of their team. No duplication of numbers is allowed. All competitors are expected to dress in uniforms that are neat, clean and that maintain the integrity of the school’s name, colours and logo. Nos port club insignia on uniforms shall be permitted.

In the event of a clash, the host will provide jerseys to one team for the duration of the match. If a change in jersey is necessary, the lower ranked team will change jerseys.

Official ball: The official game ball will be a Gilbert Match size 5 ball.